Lutheran Social Services of Northwestern Ohio was founded in 1911 by a group of pastors in Fremont, Ohio and was first known as Lutheran Inner-Mission Society.  In 1946 the name was changed to The Lutheran Welfare Service of Northwestern Ohio.  The current name, which more accurately reflects the agency’s services, was adopted at the annual meeting in 1967, as the agency was becoming a more complete child and family service agency addressing personal and social problems of all types.

Ministry started with chaplaincy service and moved on to hard services such as the distribution of eyeglasses and clothing and then to settlement houses.  Today the agency has an excellent reputation for providing mental health and social services.  Clients are served from 10 offices located throughout 24 counties in Northwestern Ohio and two in Southeastern Michigan.

In 2009 LSS began an expansion of their administrative offices at Collingwood and Bancroft in Toledo with the express purpose of making the space more handicapped accessible, including an elevator to access the basement.  The plan, implemented April 19, 2010, was to move the Toledo pantry to the newly accessible space in the basement and make it a pantry of choice. In Late 2017, LSS acquired the Feed Your Neighbor Program in the Toledo Area. The Feed Your Neighbor Program was previously operated by Toledo Area Ministries.

LSS operates a Financial Opportunity Center which is part of the Local Initiatives Support Corporation (LISC) service model. In the most recent program expansion, LSS in 2018 is the Lead Agency for the Shared Success Employer Resource Network which is a collaboration between LSS and six companies in Northwestern Ohio.

The agency’s stated mission is:  “In response to God’s love for all persons, Lutheran Social Services of Northwestern Ohio provides human services that will strengthen the mental, moral, physical, social and spiritual well-being of those who seek this agency’s services.” 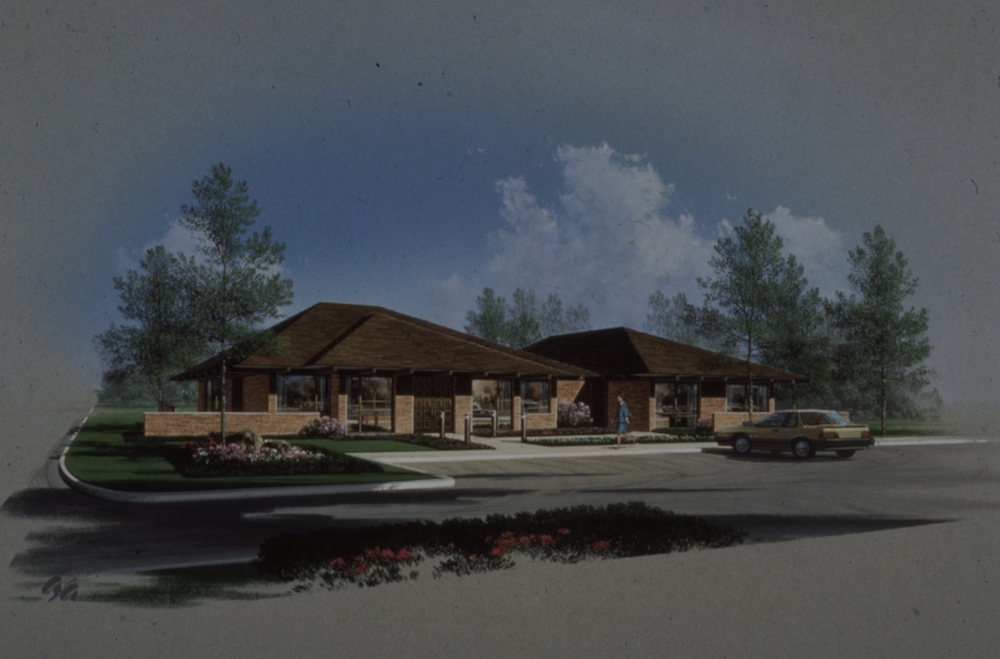 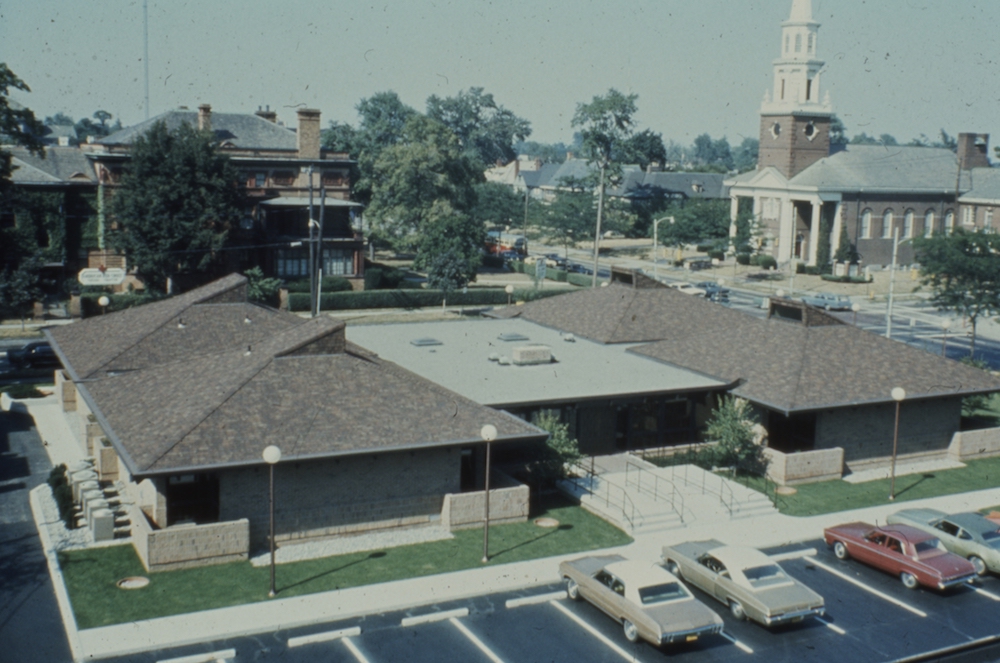 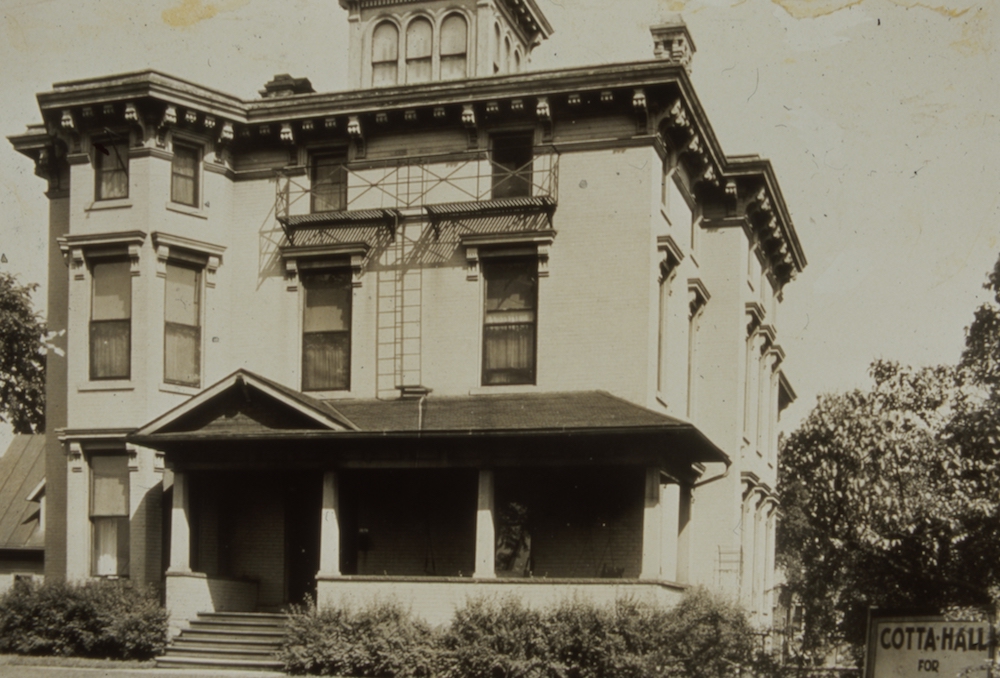